*No aspect of this advertisement has been approved by the Supreme Court of New Jersey. The basis for the comparison can be found at http://www.superlawyers.com/new-jersey. 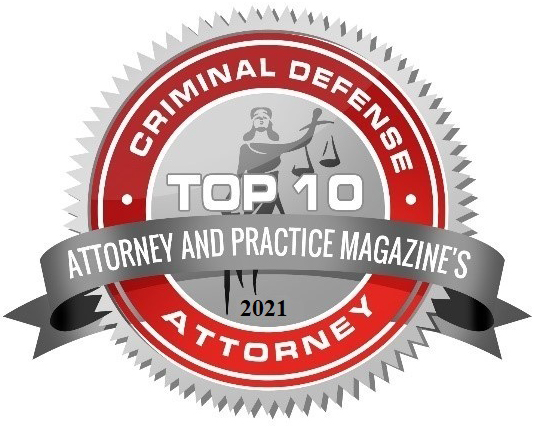 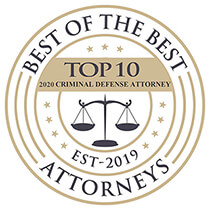 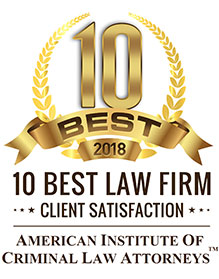 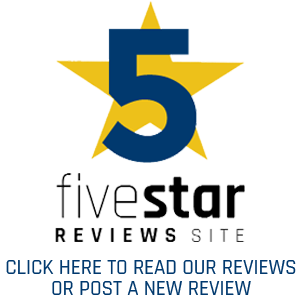 With more than 65 years of criminal lawyer experience, you can count on sound legal advice.